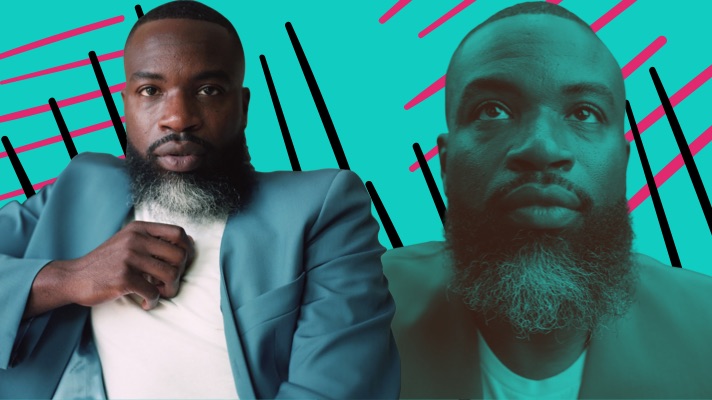 ViiV Healthcare is partnering with co-producers Harley & Co on a brand new podcast and Darnell Moore, who also is hosting, and [imstilljosh] has all the secrets to expose.

‘Being Seen’ is an in-depth exploration of culture’s role in resolving the tension between how we are seen and how we see ourselves. The podcast launches October 6th.

According to ViiV, ‘Being Seen’ is a space to explore cultural representations and their impact through conversations with leading artists, writers, activists, community leaders and entertainers with a focus on the gay and queer Black male experience.

And it’s a podcast, according to Marc Meachem, Head of External Affairs North America for ViiV Healthcare, that has lessons and stories that everyone can relate.

“These are relevant stories because the things that we talk about and share here are human struggles in terms of being seen and identity and isolation and self perception,” Meachem says.

Here are 4 Secrets Exposed About ‘Being Seen’ Podcast

When pressed if the podcast was really an authentic conversation or if it was a scrubbed-down version acceptable to regulatory, compliance, and legal departments (notoriously difficult for all pharmaceutical companies to easily pass their content through), Meachem says ‘Being Seen’ is “unfiltered.”

“A hallmark of our work at ViiV has been around authenticity and our engagement with the community. So I think it is unfiltered.”

“I think another really beautiful element for me is just to think, these discussions and the realities of the way we see ourselves. And whether we perceive ourselves as desirable in every sense of the word, as valuable, desired, worthy.”

Darnell Moore is tapped as the host of Season One of ‘Being Seen.’ Moore is a LA-based award-winning writer, activist, organizer, and author.

“ViiV had worked with Darnell before, had admired his work and his writing and his biography. And they (producers Harley & Co) suggested Darnell and we immediately said, “Yes, it must be Darnell because we’re just big fans.””

‘Being Seen’ is dropping wherever you listen to podcasts on October 6th and if it lives up to the hype, should not disappoint.

“I think that the element that is going to be really intriguing as that often when you see people who have made it, you kind of think of them as on this pedestal and you kind of can lose sight of the challenges and the barriers along the way for them to get to that place,” Meachem says. “And I think that with guests sharing some of that with people, kind of connects with all of us, because I think that’s something that we all face.” 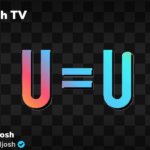 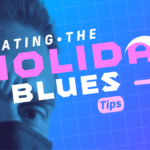