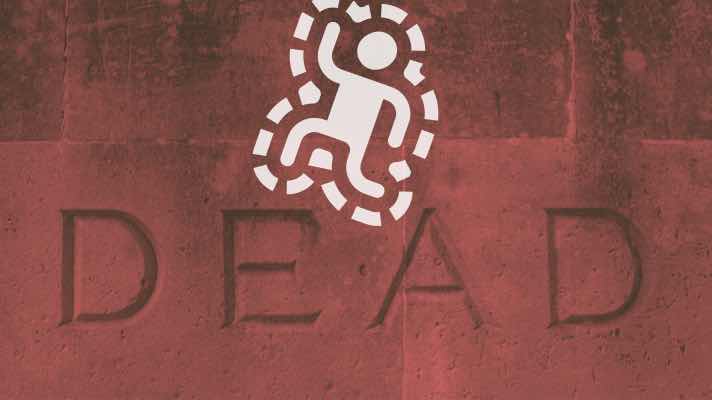 New research shows what is the most likely things to put someone living with HIV in the ground, for good.

As people with HIV live longer with life expectancies near the same as an assumed HIV-negative person, researchers wanted to find out what is killing us.

Any guess what they could be?

Around the world, the leading cause of death among individuals with HIV is tuberculosis.

In the U.S. where tuberculosis is not common, individuals living with HIV bite the dust from different conditions.

Additionally, the study displays suggestive evidence for links between HIV and the presence of coughs, COPD, ischemic heart disease, incidence of pregnancy-related mortality, incidence of maternal sepsis, and risk of bone fractures.

It’s possible that some of the conditions are a result of years of antiretroviral therapy.

“Additionally, ART itself may act directly, with reported adverse effects including hyperlipidaemia, insulin resistance, and the proinflammatory effect of some nucleoside analogues.”

Lastly, PLWHIV, as a population in developed counties, associated with incidences of non–AIDS related illnesses: smoking, drug use, and alcohol misuse.

Lee Smith, a peruser in Physical Activity and Public Health at Anglia Ruskin University in London, United Kingdom, is the sebnior creactor of the new survey that just published in medical journal, Clinical Infectious Diseases . 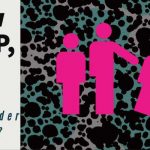 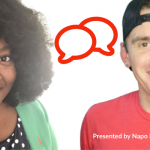