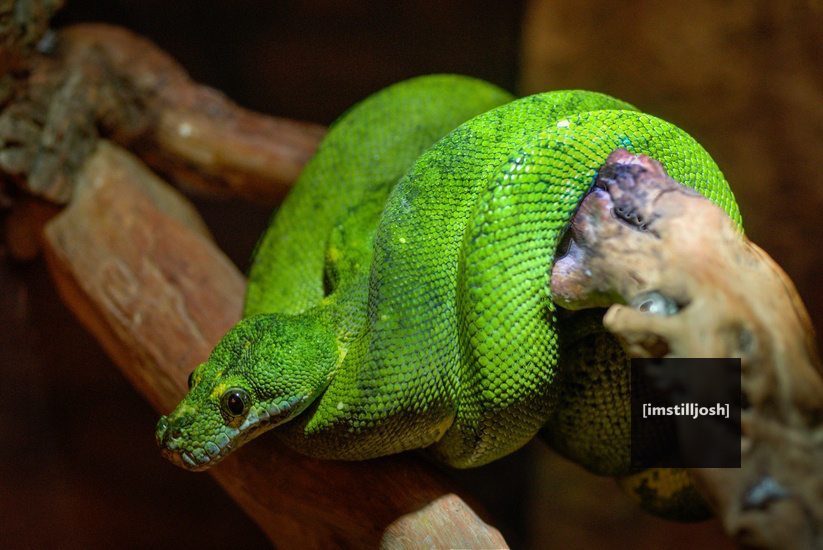 Examining the negative assumption that HIV should ruin casual sex for positive individuals.

Charlie Sheen announced he was living with HIV on The Today Show late in 2015. It was another important moment of a well-known figure sharing their positive diagnosis with the world in a meaningful way. Regardless of your opinion on the reasons that Charlie Sheen may have decided to disclose in such a public way, the effects of the media talking about HIV was profound, in my opinion.

But, it wasn’t viewed in the same positive light by all on social media. Even before his announcement, you see the stigmatizing and uneducated point of view all over Twitter.

@NiaBands EXACTLY charlie sheen admitted to having sex with women knowing he had HIV and where's the outrage. I'm over it ?

So Charlie sheen is a "hero" for admitting he had sex with women KNOWING he had HIV ? White privilege never fails

I think if you have HIV, you shouldn't have sex. How could you live with yourself knowing that you gave someone else an incurable disease?

Even celebrities have the opinions those of us living with HIV should not have the right to not only having sex, but they are vocal about the type of sex and level of protection that we should or should not make. They don’t believe we are capable of making an educated choice to participate, unless it’s the exact way they want us to have sex.

Dr. Oz, for example, wants to take the journey with Sheen as he attempts to find the cure for HIV.

“And so we’re gonna be taking some untraveled roads together, looking for it,” Oz said on the show.

ALSO read: Progress Being Made on First Injectable HIV Treatment

As reported in the NY Daily News, “I think it’s still irresponsible to have sex if you have HIV without protection,” Dr Oz said.

In a story released by Bravo, he explains (clarifies) those comments a bit more:

Andy Cohen asked Dr. Oz if he thought Charlie’s decision to have unprotected sex following his diagnosis was “irresponsible.” “So I actually, with his permission, had one of the women with whom he’s been having unprotected sex on my show, and she’s a nurse. And she made the point where there had not been a case where a man with very low, undetectable levels of HIV had transmitted the virus,” Dr. Oz said. “Now I still think it’s irresponsible to have sex if you have HIV without protection. That, I think, is a smart thing to do no matter what. But I must say, she thought about it. She certainly knew all the information. She made an informed decision, so it’s hard to blame him alone for that decision.”

Although this quote is still a bit off, in my opinion, I am absolutely not bashing the importance of choosing to protect oneself if so desire. But, I will never pass judgement on someone making an educated decision regardless of what that looks like in sex. I do not find it irresponsible for someone undetectable to engage in condomless sex, even with someone believed to be HIV-negative. By calling it irresponsible, you negate the success of other prevention methods including: Treatment as Prevention, and PrEP Truvada. We have plenty of information that explains the risk of being exposed to HIV when having sex with an undetectable person living with HIV. And we have seen the quotes of experts in the field recently as to why that risk, in their best estimate is zero.

Assuming that the 50,000 new individuals infected with HIV each year in the U.S. should stop having sex is not only naive and overly simplistic, it is problematic for the encouragement of an open dialogue about disclosure and sex education.

I support educating the public about the risks associated with sex in general, and the real risks of making whoopee with someone undetectable. We also need to be accepting of the different ways of preventing HIV and what that looks like in our current environment. The CDC no longer uses the term “unprotected sex” when meaning “condomless” sex– because prevention can also include other items from the prevention toolkit.

Believing that discriminating against those living with HIV and believing that those that have reached an undetectable viral load shouldn’t enjoy casual sex like others is ridiculous and indicative of how unaware some people are of the current state of the HIV epidemic–let alone how prevention actually works.

And that’s crazy. So.

Go have sex with an undetectable to show support! There has never been one case of someone undetectable transmitting the virus. I wish we could all say the same about someone believing that they are negative, but mistaken, not transmitting it.  I’m not saying ditch the condoms, even though condoms aren’t FDA approved yet. Let’s just respect and not judge those that make educated choices. And stop all this ban HIV positive people from having sex stuff. Get your life! 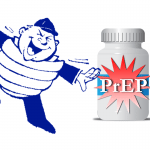 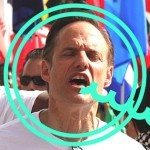