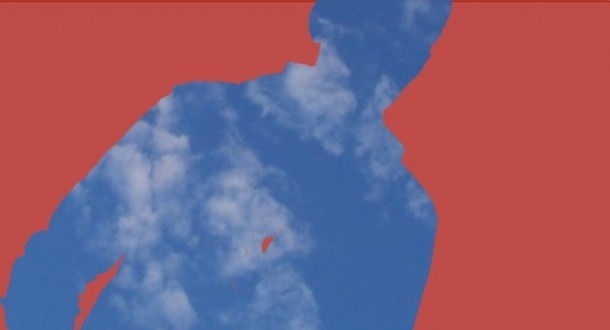 HIV Blogger, Josh Robbins offers insight into someone’s choice of either being a participant in life or choosing to really live— even though living with HIV may be difficult because of the current state of HIV stigma. Over the past nearly two years since living with HIV, I’ve experienced tons of different things… tons of emotions, really.

I’ve cried out to God asking “Why me?” and had to look in the mirror and realize I made a choice that had a consequence on December 18, 2011. But life continues.

I’ve looked my family in the face and told the truth. I’ve called the person that unknowingly exposed me, notifying him of my result and helping him get connected with the awesome folks at a local HIV service organization. I’ve tried to tell my story in a way that helps other recently infected guys around Nashville to maybe not feel so alone.

I’ve continued working, as a talent agent. I’ve taken more needle pricks than I ever thought I would. I’ve been committed to trying to help raise as much money in town as possible for HIV awareness and social services for HIV-positive folks, like me. I’ve tried to help the enormous task of chipping away the HIV stigma that is very real and present in the South. I’ve worried. But I attempted to always “keep on– keeping on.” I’m STILL living.

This fact remains: life happens, fortunately and unfortunately, and we are completely in control of our response—how we adapt and how we decide to take it on. Because I was in a place mentally and spiritually that I felt comfortable talking about my story of living HIV, I did and will continue. BUT, it isn’t brave. It’s exactly right for me. For those of you that are HIV-positive and for whatever reason (family, friends, work, or that you are just a tad bit more quiet about personal things), I admire you and support you. You are being exactly who you are! For those of you that just can’t talk or disclose but want too—know I am yelling loud to “End this HIV STIGMA” for both of us and I plan to continue.

It’s not about making HIV seem less serious or even attempting to make acquiring this terminal illness “fine and dandy by me.” It’s about ending the nasty looks (we see it), the “dirty” comments (we hear them), and the ignorance about how HIV is spread and treated. Trust me, the HIV rash I had and the mouth sores were pretty tough in and of themselves. My voice is about decreasing stigma surrounding HIV and increasing the self-confidence of those HIV-positive folks that need encouragement. And y’all know me, I have enough southern in me to “open a can of whoop ass on somebody” if need be… Of course! I’m still me. 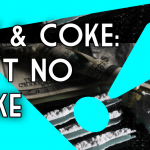 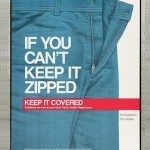