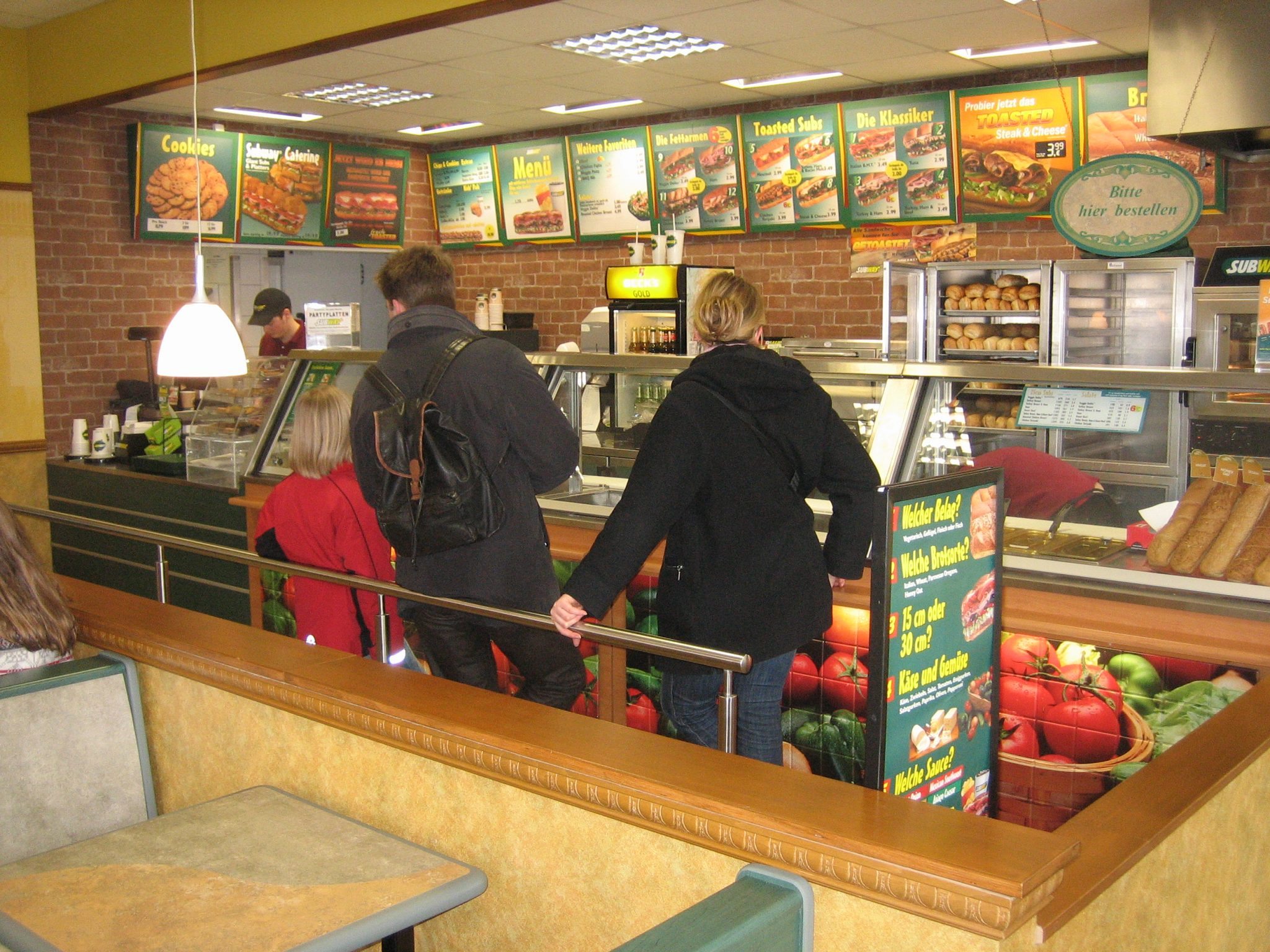 According to a court complaint filed in Southern Indiana, a Subway franchisee may have violated federal employment laws.

Firing an employee because they disclose they are living with HIV is unlawful. It is discriminatory. And it’s against the Americans with Disabilities Act of 1990 and the Civil Rights Act of 1991.

The plaintiff in this case, Equal Employment Opportunity Commission, alleges that a franchise owner in Southern Indiana fired an employee, John Doe, after learning of this person’s medical condition.

DID YOU KNOW? My pals at Quest Diagnostics are sponsor of AIDS Walk Los Angeles! They are doing a huge scavenger hunt during the walk. Click here to learn about it.

According to court documents, the manager of the Sheridan Subway asked the defendant, “What if you cut yourself?” and wondered aloud what what happen if their customers found out.  [One quick gaze at the comments from this news station article shows the lack of education and understanding of HIV transmissions.]

Even more startling is the EEOC attempted to remedy the alleged violation and determined on September 17, 2015, that they couldn’t fix this an issued the Defendant Employer a Notice of Failure of Conciliation.

The EEOC is asking the court for a trial by jury and tons of equitable relief and punitive damages.

If true, this continues a bad year for Subway, after their now ex-spokesperson has been accused of some pretty terrible things. Remember when Subway had only one problem: how to make so many 5 Dollar Footlongs? Burn. 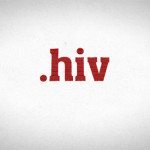 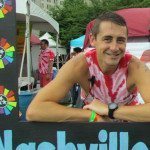