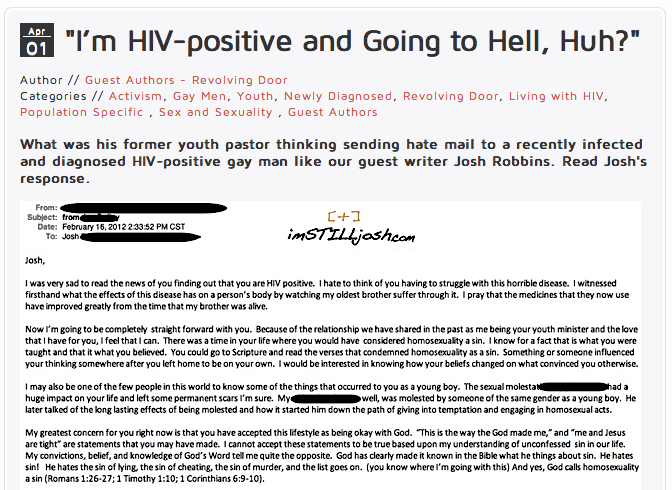 Available exclusively on PositiveLite.com, I respond to a lengthy email I received days after starting this blog and weeks after finding out I was HIV-positive.

Click here to read the email from my former youth pastor and my open letter responding. 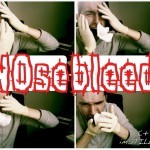 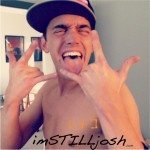