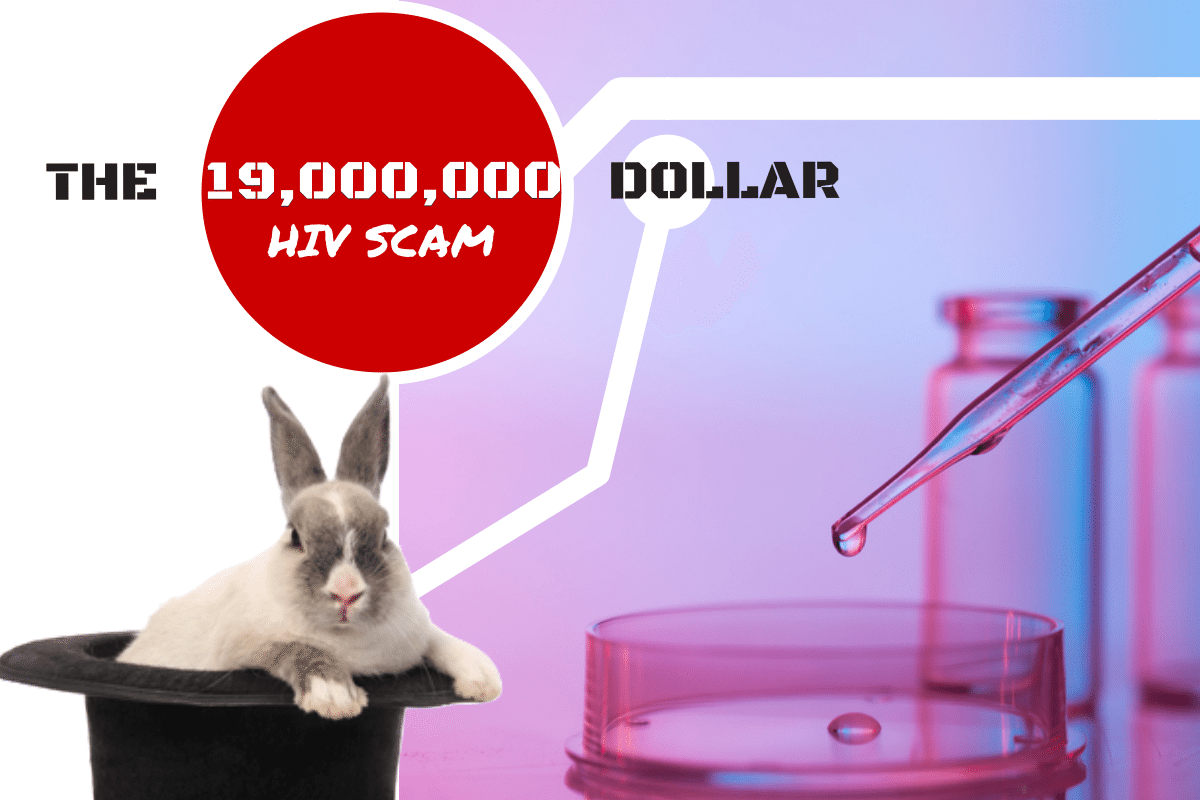 An Iowa State University professor resigns after admitting how much of a douche he is for stealing 19 Million from U.S. Gov’t by spiking HIV vaccine results. How could I have ever believed that a magician can pull a rabbit out of a hat? Or Santa being able to get around the world in one night.  We know that both have helpers to make that happen.  And it appears that a former assistant professor of ISU, Dr. Dong-Pyou Han (which I will refer to from this moment on in the article as dr. DOUCHE) certainly helped that department gain $19 million in multi-year grants by allegedly (by confession) adding human blood components to the rabbit blood sample results, altering the results to appear to be a scientific breakthrough presented several times over a couple years at numerous scientific meetings.

And the results were simply striking.  We all thought.  But, as federal documents released Monday and recent reports show, those results were no more scientifically accurate than a magician pulling a rabbit out of a hat.  But this– this dr. Douche was pretty low.  Most of the $19 million has already been spent.  dr. Douche is being punished. (It’s hard to even type the word “punish” actually, because it’s as laughable as the ‘spiked’ results he produced.)  dr. Douche, as it appears now, will not have to repay any of the money he stole; he will not face any criminal charges; he resigned from the university; but he will be banned from participating in any federally-financed research for three years.

THREE YEARS??? Wait, what?  That’s it.  This dr. Douche alters physical evidence, resulting in years of research, millions of dollars (government grants not usually required to be repaid by educational institutions) thrown out the door, burnt to a crisp, smoked away or whatever you want to call it — but three years is an unusually strong penalty?  Am I crazy here, peeps?

dr. Douche is a jerk– a thug hidden behind the veil of science and now walking away from all of this with just being ‘grounded’ by the people that wrote and signed the check that taxpayers sent.  If something doesn’t change to punish these types of people — because it’s happened before — we might as well buy another ticket to this rabbit hat trick show, because it is us that keep footing these magic tragedies.

I am a vocally supportive and a volunteer for HIV vaccine studies (including the HVTN 505 study that was halted earlier in 2013).  It is, in my view, the best way to achieve a cure– by first identifying how to prevent HIV through a preventative vaccine.  The men and women that devote themselves to this work, are often underpaid and overworked– but perform their calling from a pure passion to “help.”  This story, unfortunately, hits a group of researchers hard, but they have and will continue to receive my support, my money, my time and my gratitude. We can find a vaccine, but lets continue to find and destroy the virus within this high pressure system — people like dr. Douche. And let’s punish them severely for messing with my peeps! 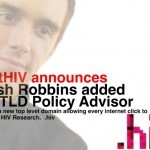 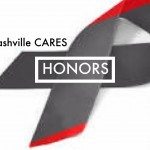