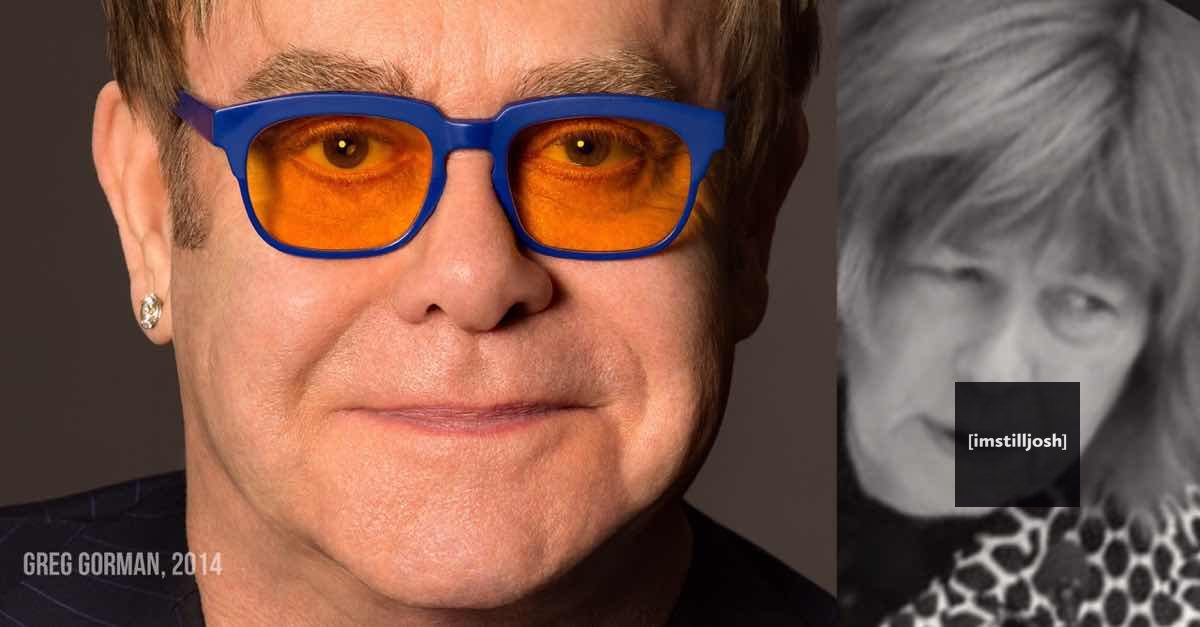 In response to her comments, Elton John, founder of the Elton John AIDS Foundation, issued the following statement:

We at the Elton John AIDS Foundation, along with several of our partners, are aggressively working in Georgia and across the South to expand access to universal testing and treatment, particularly in rural areas. We also are working to dismantle the structural barriers including poverty, inadequate education, persistent HIV stigma, racism, homophobia and transphobia that impede progress. Instead of perpetuating fear and bias, Mrs. Price should educate herself about HIV and use her position of power to provide support, resources and compassion to her constituents. Love is the cure. Not quarantines.”

Gosh, I just love him! Here’s my favorite song. 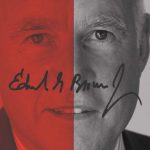 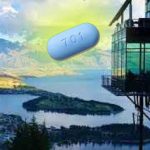