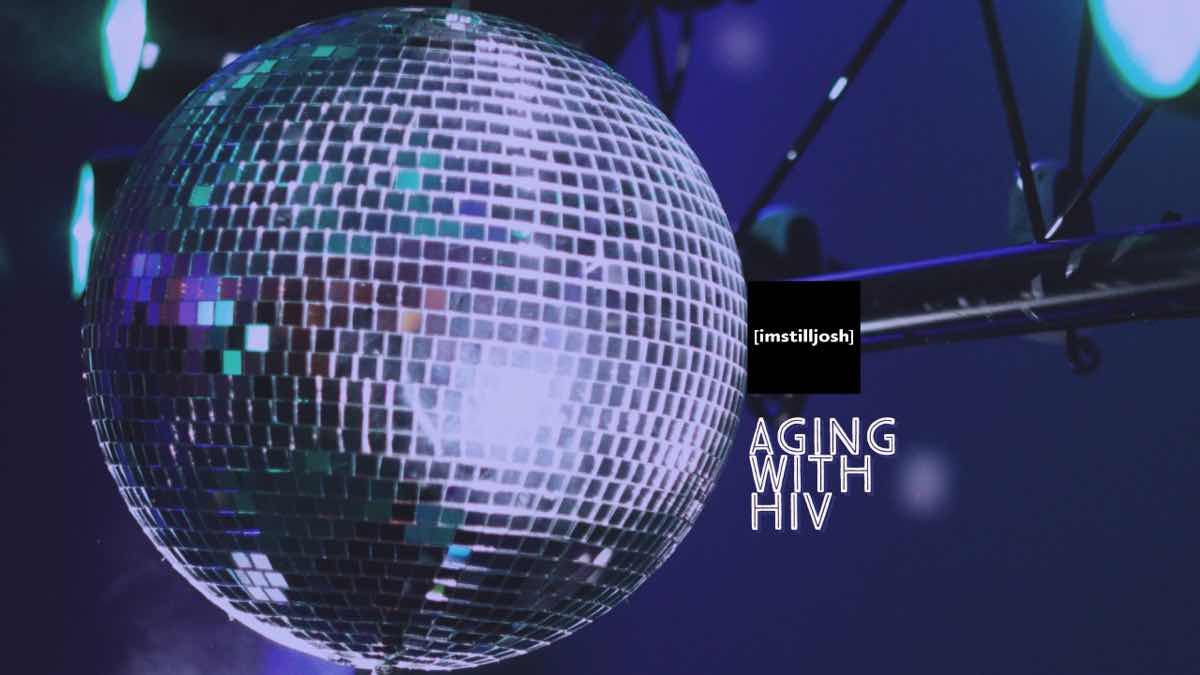 In a guest post, Avery Phillips shares the new opportunities to serve those aging with an HIV diagnosis—a benefit of successful treatment long term.

There is a new generation living among us, and no, this is not another article bashing or praising millennials. In general, Americans are living longer than ever before, however never in history have we seen a group of elderly people living with HIV. With the advancement in treatment and medication options, those affected with HIV are outliving the generations before them. According to Newsweek, over half the population with the disease is over the age of 50, as of the year 2015. Another study by the Centers of Disease Control (CDC) in 2013 shows that over 70 percent of those with HIV will be over the age of 50 by 2020.

Battling HIV or AIDS has this new generation of 50- to 70-year-olds aging at an exponential rate compared to others their age. After outliving expectations laid out in front of them in the 1980s, they are watching their bodies succumb to old age. It is difficult to tell whether it is the medication, the disease or simply their bodies aging that are causing memory loss or further illness, for many. Some people naturally age faster than others. Some evidence found by the University of Nebraska has found that those with HIV can cause their body to age 5 percent faster than others without HIV.

In a small community in Palm Springs, California, many retired people with HIV come to settle down. Due to compromised immune systems, the older generation is more vulnerable to diabetes, cancer, heart disease and disintegrating cognitive issues such as dementia.They find comfort in knowing that their neighbors are combating the same issues and have the same fears for what may be yet to come. There is a documentary film made about this community, Desert Migration, about a dozen men that live within it.

What does life with HIV look like as an older person?

Imagine your memories disintegrating over time. One of the biggest side effects of antiretroviral therapy is memory loss, even in those in their first year of treatment. A large complaint among this older generation of people with HIV is that the frustration of not being able to simply remember their ATM card’s passcode can be too much to bear.

There is now a need to understand what the progression of HIV will have on an aging body. A new focus has been on more frequent routine health check ups for the elderly HIV-afflicted population. There is evidence that, due to the weakened state caused by HIV, the elderly generation is more vulnerable to age-related diseases than others their age.

A study funded by the National Institute of Health is currently being done by the University of California on the HIV population over 65 years old. The study is aiming at understanding the biological, cognitive, and health impacts that long-term medication use and the effects of the disease will have on the older age group. They hope to help minimize side effects of medications by further development with the data that is collected. The goal is to enable those 65 and older with HIV to remember their friend’s birthdays, their own phone number, and take control over their own health later in life.

So why Palm Springs?

Some flock to the Palm Springs area just to enjoy the sunshine and the beach, while others believe that there are healing powers in the water of the hot springs in the surrounding area. For the people that were diagnosed in the 1980s, being told that you had HIV was the equivalent to receiving a death sentence. The homes in Palm Springs were cheaper than Los Angeles and San Francisco, making it more appealing to many of those that quit their jobs and spent their life savings when they were diagnosed.

Some within this generation gave up everything they had only to be blessed with the innovation of medication and treatment for their diagnosis. The next struggle was to find a job after living on unemployment or disability and with less-than-optimum health. Palm Springs was a good solution, for some. As a result of the need from the community that has settled there, Palm Springs is also home to the Desert AIDS Project. At the DAP, those living with HIV and AIDS can get treatment, counseling and other services vital to maintaining a healthy and robust life.

The aging populace living with HIV are vulnerable to feelings of isolation and survivor’s guilt. There are many stories of those that have outlived their friends and lovers and are left wondering why they are still with us. Some turn to drug abuse to help to numb the pain of those emotions or the physical pain that they may be feeling. The DAP is a great resource for those that may be experiencing some of those thoughts and feelings. Keep in mind that not only older generations are subject to those thoughts and the desire to abuse drugs or alcohol to cope when times are hard.

This is also an interesting age group because it is around the age of 50 that we see a spike in this older generation dating again. Widows, widowers and divorcees begin to seek out new partners. It is important to remember to still choose one of the many protection options that exist (condoms, dental dams, PrEP, PEP, treatment as prevention), even if you have been on medication for over 20 years. [Editor’s note: Those living with HIV with an undetectable viral load for at least 6 months will not transmit HIV to their sexual partner even in the absence of a condom, but they may be at risk for other STIs.] Older people seem to be less likely to think about the possibility of contracting HIV since it was known as a “young person’s disease” or the stigma that it could only be obtained by those that abuse drugs and homosexuals in the recent past.

Living Normally Despite An HIV Diagnosis

There have been some stories told by those affected of becoming desensitized to the fact that they do in fact carry the disease because they had become so accustomed to living life as a person with HIV. Women who have not been infected should be particularly open about the subject with potential new sex partners. As women grow older, the vaginal membrane becomes thinner and creates a weakened barrier against contraction of HIV without use of or some sort of protection.

As you look forward to retirement, remember to make your health your number one concern- mental, physical and sexual health. For those that have not contracted the virus, be aware that age is not a factor in transmission of HIV. For those that have their disease managed and under control, be vigilant about going to routine physicals to watch for any potential signs of onset of new illnesses. Catching signs early can help to protect your body from any further complications. If you are experiencing feelings of loneliness, isolation or depression, seek out a support group. [Editor’s note: Let’s Kick Ass – AIDS Survivor Syndrome is a great resource and support network.]

It’s never too late to try something new to help maintain your optimum level of health, regardless of how well you are aging living with HIV.

Notice to readers: [imstilljosh] regularly accepts guest post submissions from writers that show an interest and compelling story to share with readers. These posts are often unedited, except in certain circumstances for clarity or length, and do not necessarily reflect the views of the publisher—in part or absolutely. The articles may or may not link to third-party websites, and unless the guest author discloses a financial relationship, the publisher is not aware of any financial compensation agreement that may exist. Although it is not required, we encourage all third-party links (link-building) with a financial incentive for the author to be disclosed to the reader. There is not a method to ultimately ascertain the accuracy of (or the absence of) any disclosures. Reader discretion is always advised. All current disclosures from imstilljosh.com are available by clicking here. 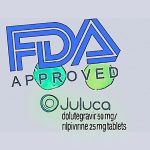 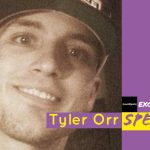