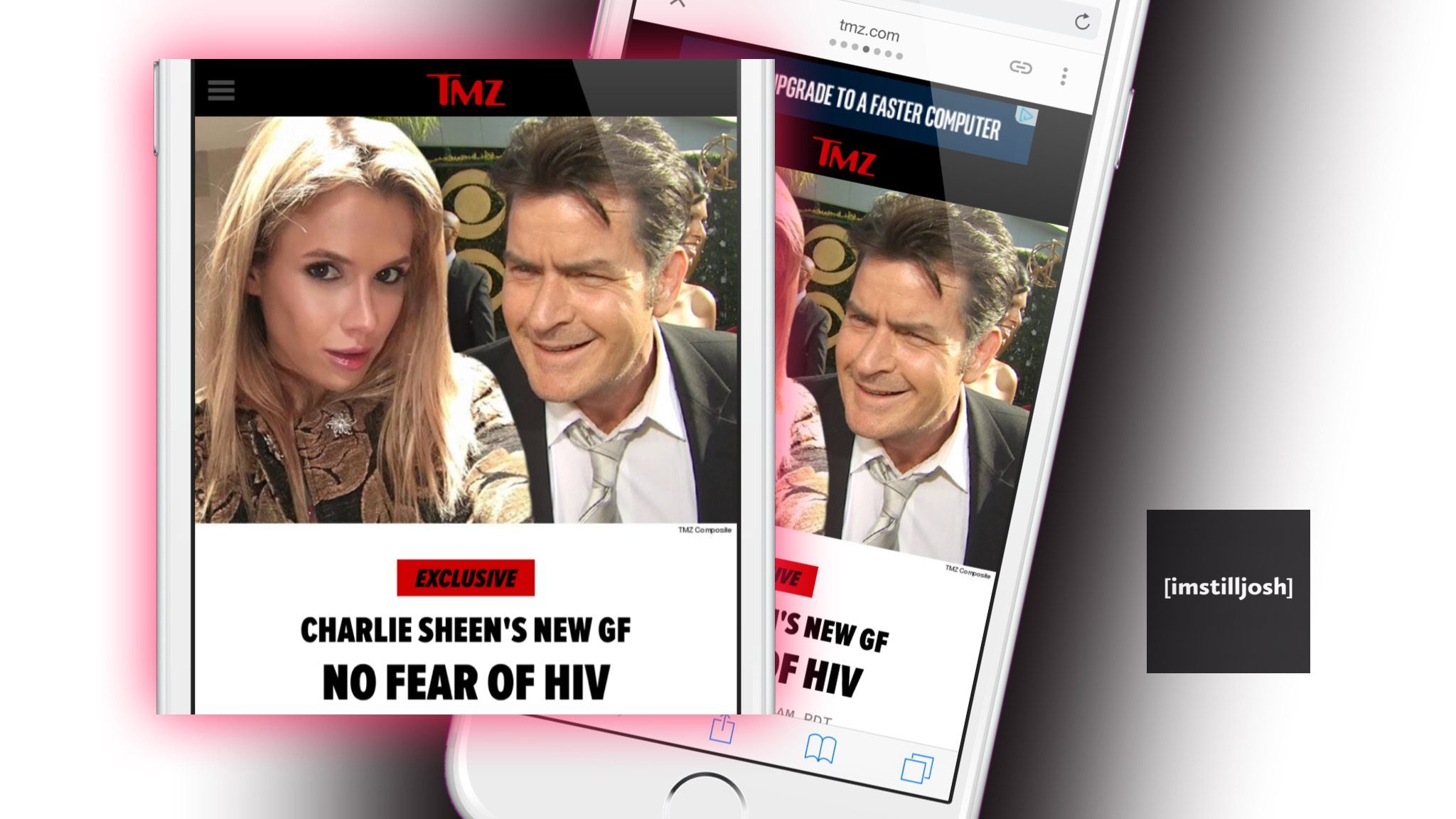 TMZ reports that Charlie Sheen has a new girlfriend, Julia Stambler, and she is not scared of being exposed to HIV.

Unless you live under a rock, I am almost certain that you are aware of two things: 1) Charlie Sheen is living with HIV and 2) The Charlie Sheen Effect on the public’s desire for information on the virus and becoming motivated to get screened for HIV was huge.

Now, Sheen is literally ‘winning’ for another two reasons: 1) he has a beautiful new girlfriend, according to TMZ and 2) she is speaking out about dating someone with HIV and not being scared of contracting the virus–thus attempting to lessen the stigma that strangely still exists.

The TMZ article headline reads as if it is completely crazy of her, though: “Charlie Sheen’s New Girlfriend Not Scared of HIV” and they aren’t the only tabloid news sharing the concept. A quick google news scan shows the amount of coverage.

So, why am I so lit over this?

Well. Of course readers of imstilljosh.com are keen on the factual information that if someone is living with HIV, durably suppressed on antiretrovirals for 6 months (undetectable) that there isn’t a risk of HIV exposure during sex, but the whole world isn’t reading this blog or up on the latest science-based campaign #UequalsU.

But, many people do read these online publications and if the history of this Charlie Sheen HIV story continue, his new girlfriend might have just helped kickstart the world learning that someone undetectable is the last person you should be scared to romp with or date. She might have just become a very relevant ally and activist for the HIV community.

She is so hot for caring enough to speak out. And I wish them both well. 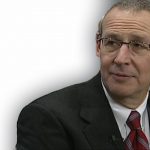 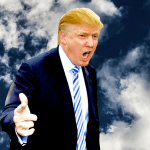