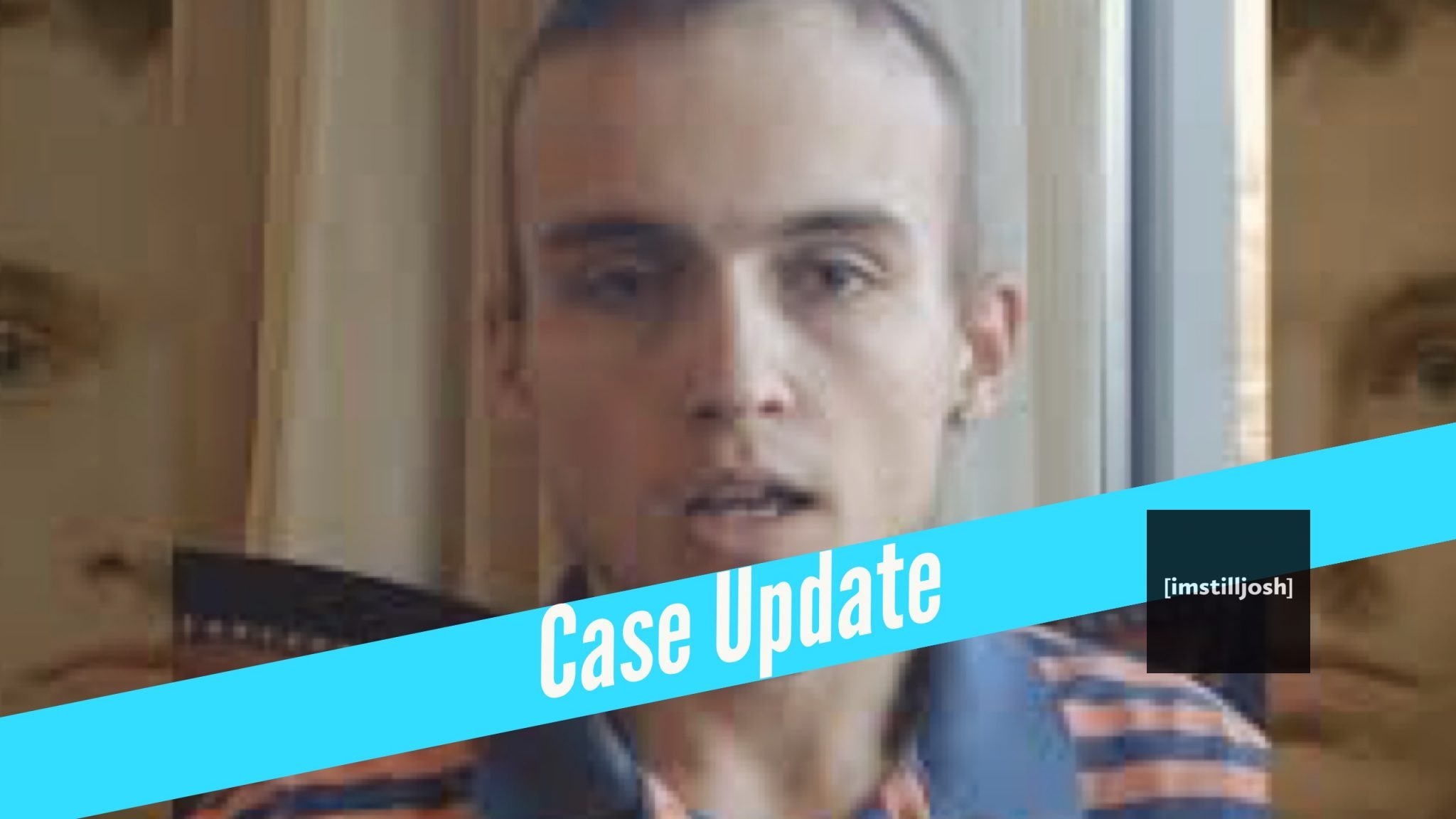 HIV activist Tyler Orr case status now indicates the State of South Carolina will not pursue a criminal case against him for allegedly failing to disclose to an alleged sexual partner.

The criminal case against HIV activist, Tyler Orr, has online court records showing the status as: nolle prosequi, a formal notice of abandonment by a plaintiff or prosecutor of all or part of a suit or action.

And we applaud the State for making this decision.

“I did disclose,” said Orr in 2015, who imstilljosh.com video interviewed exclusively after his charges were announced and then reported across the internet, including a distasteful blog article appearing on the local police’s website under the “duty to warn the public” notion*.

⭐️It’s worth noting that imstilljosh.com remains very vocal in opposing the assumed “duty to warn” afforded to police and reiterated by media across this country, as their duty or responsibilities could easily publicly shame someone who may not deserve having their character and name assaulted and tarnished unfairly, before a proper defense in a criminal case is heard and a verdict is rendered.

The alleged non-disclosure in this case dates back to February 2015, and imstilljosh.com noted in this article that “something seems really off here” in the opening paragraph–questioning the charges altogether.

But until now, the charges remained and we all, including Orr, waited patiently for the case to begin. Throughout the long couple of years waiting, Orr always would reply to status request questions usually by saying he was merely waiting. Orr showed tremendous restraint and bold character throughout this entire case.

According to court records, the waiting is over.

A case with a nolle prosequi is different from a case with charges being dropped completely– and it usually comes with a specific amount of time for the “hold” or “pause” if you will, to finalize, according to a defense attorney from Nashville that gave an off-the-record explanation to imstilljosh.com.

“He should be happy,” says the attorney. “And he is most likely going to want to have these charges expunged from his record.”  An expungement is the process of the court erasing or sealing the records in the eyes of the law.

Imstilljosh.com publisher Josh Robbins and supporters never stopped believing his account of the events that he shared in the two part video interview series days after his initial arrest, even launching a public awareness and support campaign for Tyler Orr using a play on his name in the hashtag: #iSuppORRt.

For nearly three years, HIV advocates and activists working to change outdated HIV laws have waited anxiously as Tyler Orr was preparing to go to trial.

And although Orr would not give a statement at this time, based on our interactions over three years, I certainly felt a change in his demeanor over social messenger.

imstilljosh.com contacted the 10th Judicial Circuit Solicitor’s office and was politely referred to the court website case search for information relating to the State of South Carolina vs. Tyler Orr case.

After a search, the three files relating to this case, all show the same status. This article is being published based on the information about the case available to the public by search on the court website.

No comment is being made available by any party in the case to imstilljosh.com. 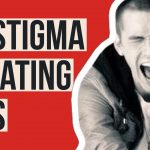 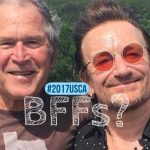