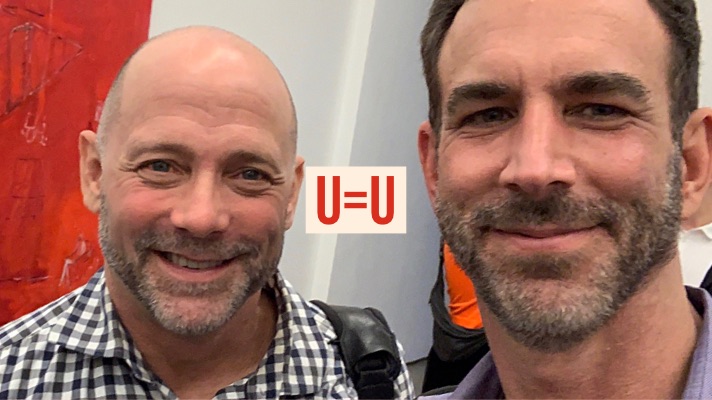 Murray Penner takes on the role of Executive Director, North America at Prevention Access Campaign effective on May 1, 2019.

Bruce Richman has changed the lives of millions of people living with HIV forever by launching a campaign that confirmed and communicated the scientific fact that someone living with HIV, on treatment with an undetectable viral load will not transmit HIV to a sexual partner, known as U=U. That campaign has grown internationally as a grassroots movement that’s now accepted by the leading health bodies of the world.

But he humbly won’t accept that credit—most often diverting attention to numerous individuals across the world who have added incredible activism and foot work to the campaign—turning U=U into something not short of a true, breathtaking movement.

And now Richman is changing his role with the campaign. And who could blame him?

The U=U movement, led by Prevention Access Campaign for the last several years, still has much work to do, specifically within the U.S., as America appears to have much less HIV agency buy-in to sharing the message than elsewhere in the world.

Other countries have nationally-funded, government backed, multimedia campaigns that Richman points to as best practices—yet those types of efforts and national voices remain absent in the United States. And that’s a problem for all of us.

Literally depleting his own personal bank account and at many times forgoing his own personal health, Richman defied the unspoken “HIV mafia” and ruffled the feathers of well-known HIV activists and leadership, a few head government officials, and non-profit executives. His passion exercised some much needed berating at times of those who were dragging their feet for unexplained or unremarkable reasons. Richman, in true restrained activist form, held them all accountable.

The reality is this: his activism required a unique set of skills that encouraged, at many times demanded, a calling out of the big whigs in the HIV community for their lack of integrity, failing commitment to PLWHA, and for their unwillingness to tell the world one simple truth—that we can live free of the fear and shame of passing on HIV.

His negotiation skills, rarely seen by the vast majority of those benefiting from his superb activism, at times meant he was more like Bobby Knight coaching, and less like Mr. Rogers reading to children. And we are blessed by his savvy. It worked!

This movement required top agencies, health providers, and officials to be held accountable to tell the truth about our bodies. Richman succeeded in this pursuit.

Obviously, there was a lot of resistance to the message and activists had to in turn beat the advocacy drum even louder. At times, these leaders felt attacked, even from me (a tweet directed at the CDC leadership). So naturally, still some maintain animosity towards those who kickstarted the movement and campaign. True leaders listened to the community and reached out to understand movement and U=U. Some didn’t—and those are the people who feel wounded. But they shouldn’t. They can still join us.

It makes sense that Richman wants to take a moment and catch his breath. However, we all know that he won’t be on the sidelines. It’s in his blood to proclaim U=U to the world. It’s almost like he was born to lead us. And we are honored.

“I’m proud of many of our U.S. public health departments and nonprofit partners for their commitment to the message. I’m also in awe of our courageous U=U activists who have emerged as leaders in the U.S. despite an often entrenched and insular power structure.” Says Richman, “My primary focus now will be to engage with our global partners. The U.S. is my home, I care deeply about change here, and will continue to work with Murray. I’m also taking a different approach over the next few years to address some of the challenges that I observed in the U.S. that are not serving people with HIV and are impeding progress toward ending the epidemic. We can do much better, and not just when it comes to communicating U=U.”

“It’s important to know when it’s time to step back and allow for others to take over some of the battles and with new approaches,” says Richman.

That new blood to be infused into the movement in an official capacity is the announcement by Richman today of the hiring of Murray Penner, an individual highly respected by the HIV community nationally.

Penner joins the organization having previously been the executive director of NASTAD, where he oversaw all programs. His expertise will be a tremendous asset in the U.S., including leveraging his relationships with top state HIV health departments across the nation in assisting them in appropriately disseminating the messaging of U=U nationally.

“The U=U message changes lives and has unlimited potential to vastly reduce stigma, shame, and fear about HIV, not to mention the inherent opportunity for U=U to encourage treatment uptake and adherence,” says Penner in an exclusive statement to imstilljosh.com moments before the announcement of his hiring.

“U=U has changed my life and has reignited my passion to put my expertise and experience into action. I bring a deep understanding about living with HIV and many strong relationships to this new opportunity that I plan to leverage to make U=U a pervasive and commonly understood concept within the HIV experience. There are unlimited opportunities to advance U=U in the nation  and around the globe and I look forward to this new challenge.”

And we are all excited about Penner joining the campaign officially. Richman also shares that excitement about Penner.

“There is no one who is more perfect for the role. I’ve worked with Murray on all things U=U since September 2016 while he was at NASTAD and know the kind of person he is. Murray has the courage, compassion and conviction we need to reach the tipping point in the U.S. There’s a long way to go to break through old ways of thinking about people with HIV and business as usual in this field. Murray’s leadership will get us there. I’m tremendously hopeful.”

We owe tremendous gratitude to Richman for his work and advocacy. And we owe support to the transition of Penner as the new executive director, North America at Prevention Access Campaign.

The fight continues. Join us. 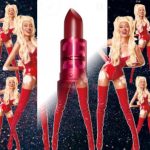 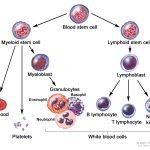