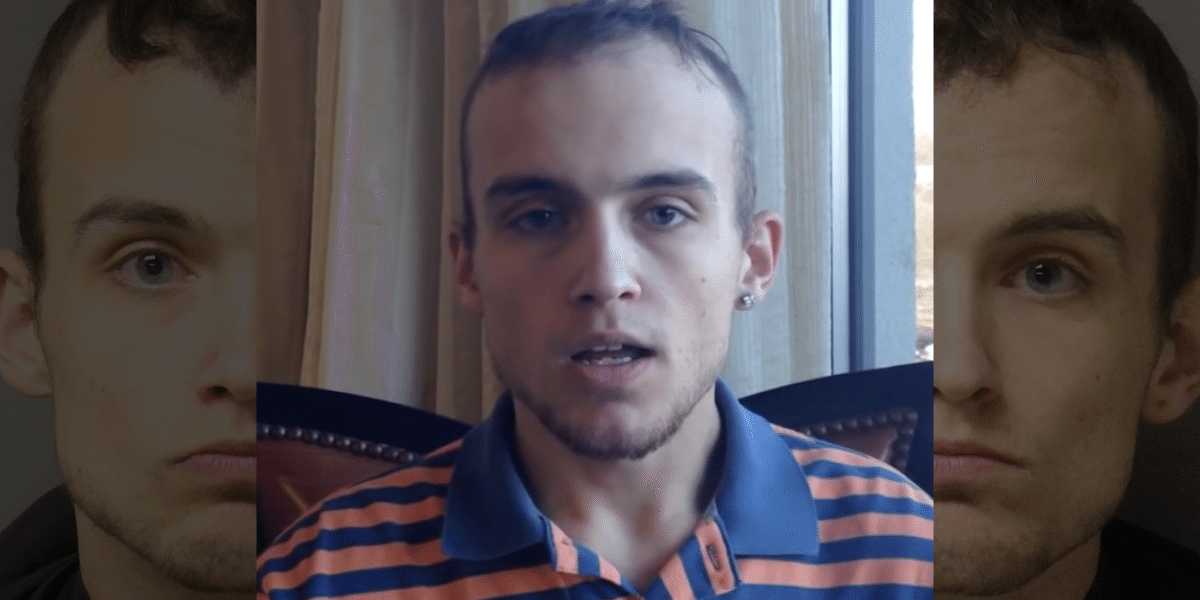 Self-proclaimed HIV-positive activist using social media to release HIV awareness videos, such as his self-submitted contribution to the #SpeakOutHIV by Greater Than AIDS campaign, was arrested on Thursday, February 19, 2015, in Oconee County, South Carolina for allegedly not disclosing his HIV status to an alleged past sexual partner.  (publisher note:  And something seems really off here.)

“The Sheriff’s Office began its investigation after an officer spoke with the victim on February 5th. The victim revealed to the officer that he had unprotected sex with Orr on two occasions, December 11th and December 15th of 2014, at the Fairfield Road address.

The warrants, which were obtained on February 19th, charging Orr with two counts of exposing another to the HIV virus, involve only one victim.”

It appears that authorities will not release the identity of the alleged accuser, as standard policy around the country by police agencies protecting the identity of victims of sexual assault or similar charges.

As reported by Atlanta LGBT publication, Project Q, Orr appears in an online video on his youtube channel promoting the #SpeakOutHIV campaign.  Watch his video:

Similar to other states in the country, the burden of proof of disclosure generally falls at the feet of the individual living with HIV.  But, how does one prove that they disclosed to a partner prior to sexual intercourse?  Many times the situation may position one person’s word against the other person.  It’s one of the many issues with HIV criminalization, activists scream.

In addition to his video promoting the HIV awareness campaign, imstilljosh.com has discovered a public profile allegedly belonging to Orr dating back to 2013.

Although this is not the smoking gun that could keep Orr from being convicted if the allegations are sent to trial, could it help in proving his general openness about his HIV-status?

In addition to his profile on hivaidstribe.com and his youtube channel, other social media posts that appear as if they are from Orr: his Tumblr account, his female performer profile on Facebook, and others.

Imstilljosh.com will follow this story, and keep you updated on the latest developments.  We are also reaching out to Tyler Orr’s friends and attorney for comment on the charges and we will update this story as we hear back from them.

Do you know Tyler Orr?  If so, reach out to us with information about him, please email josh@imstilljosh.com. 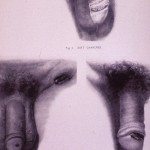