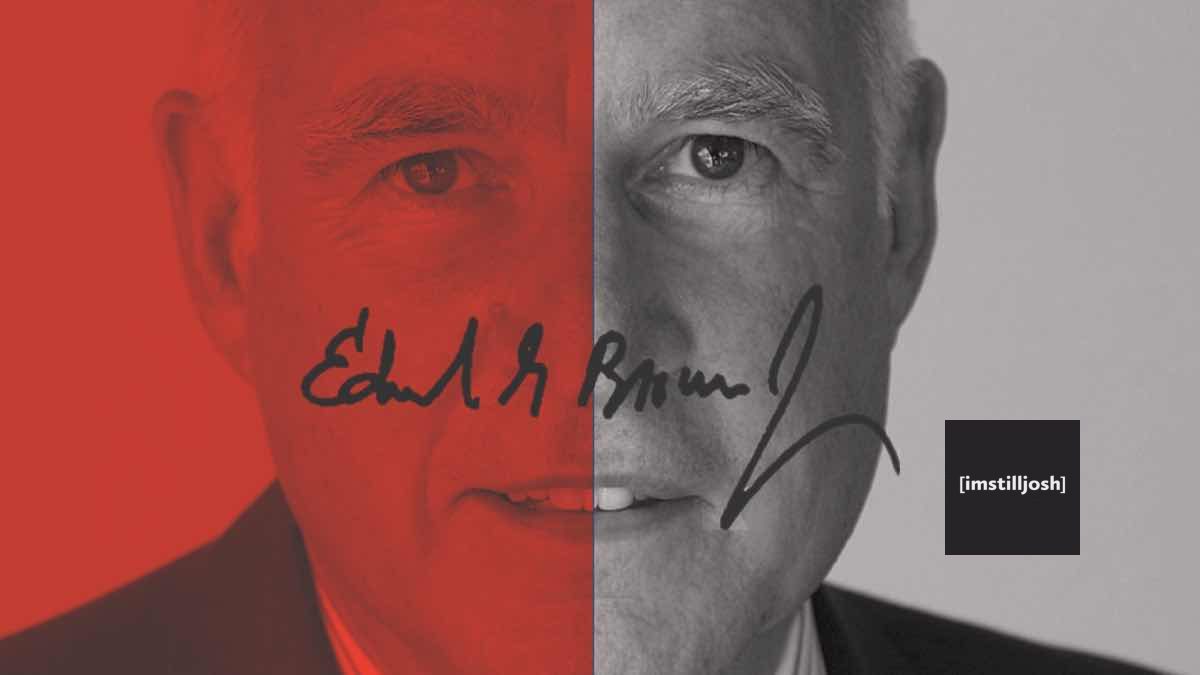 California becomes the third state to update their HIV criminalization laws, according to multiple news releases received by imstilljosh.com.

By signing the law that reached his desk, even among fakes media stories that described the bill as authorizing those living with HIV as being able to donate blood unpunished, the bill becomes law of the land—in California. “Today California took a major step toward treating HIV as a public health issue, instead of treating people living with HIV as criminals,” said Senator Wiener. “HIV should be treated like all other serious infectious diseases, and that’s what SB 239 does. We are going to end new HIV infections, and we will do so not by threatening people with state prison time, but rather by getting people tested and into treatment. I want to thank Governor Brown for his support in helping to put California at the forefront of a national movement to reform these discriminatory laws.”

“State law will no longer discourage Californians from getting tested for HIV,” said Asm. Gloria. “With the Governor’s signature today, we are helping to reduce the stigma that keeps some from knowing their HIV status and getting into treatment to prevent additional infections. I want thank Governor Brown for signing SB 239. This action keeps California at the forefront in the fight to stop the spread of HIV.”

According to a press release: SB 239 updates California criminal law to approach transmission of HIV in the same way as transmission of other serious communicable diseases. It also brings California statutes up to date with the current understanding of HIV prevention, treatment, and transmission. The bill fulfills a key goal of the National HIV/AIDS Strategy and is consistent with guidance from the U.S. Department of Justice and with California’s “Getting to Zero” plan to reduce HIV transmission.

“California’s outdated and draconian HIV criminal laws have disproportionately harmed people of color and transgender women,” said Melissa Goodman, LGBTQ, Gender and Reproductive Justice Project Directo with the ACLU of Southern California. “With the enactment of this law, our laws will now become more fair, less discriminatory, and will promote treatment and prevention rather than criminalization.”

Long term ally, Congresswoman Barbara Lee speaks out in support of the law, but says more work needs to be done.

“As the only U.S. Representative on the Global Commission on HIV and the Law, it saddened me that my country and state harbored unjust and discriminatory HIV criminalization laws, despite their damaging impact on both human rights and public health,” Congresswoman Lee continued. “While I am proud of California’s action to get these laws off the books, more must be done in Congress and across the states to ensure everyone living with HIV is treated with dignity and respect.” 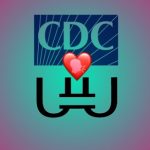 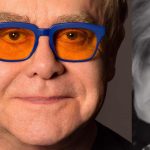