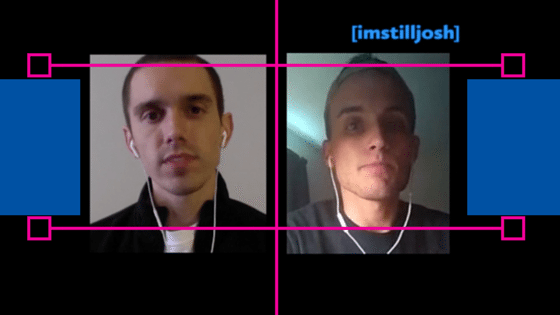 In an exclusive first video interview with imstilljosh.com, HIV activist discusses his arrest  for allegedly not disclosing his HIV status prior to two sexual encounters in South Carolina.

If you do not already know the story of Tyler Orr, you should.  But just in case– read the story and why I think this case is very peculiar here.

Thanks to Tyler Orr for speaking so openly and honestly about a very tough situation.

Part 2 of the exclusive series releasing next week includes questions:

Did you disclose prior to sex with this alleged victim?

Has the media played a role in attacking your reputation?

What happened when you were arrested?

Have you spoken to the person since? 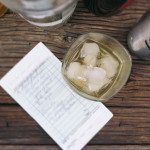 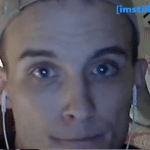